From Jehovah’s Witness to book to film essay for SF Sounds. 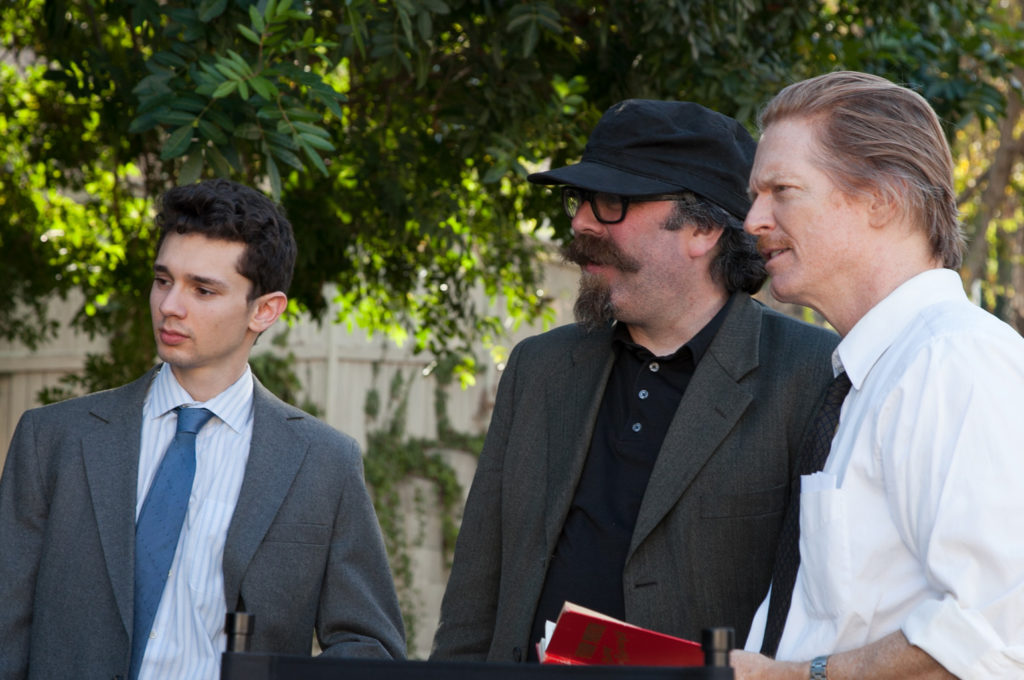 Tony DuShane is the author of Confessions of a Teenage Jesus Jerk (Soft Skull Press).

He adapted the book to a feature film for director Eric Stoltz and it’s currently screening at film festivals. DuShane won the Best Filmed Screenplay Award at Independent Filmmaker’s Showcase. Check out the TRAILER.

His journalism and essays has appeared in The Los Angeles Times, Mother Jones, Penthouse, The Rumpus, The Believer, and other media outlets. He was a music columnist for The San Francisco Chronicle and wrote 100s of articles covering books, film, and music for the newspaper between 2006 – 2015. A few greatest hits include Jon Ronson, Bob Odenkirk, David Sedaris, and Jim Gaffigan.

His radio show and podcast Drinks with Tony features interviews with creative people including Richard Hell, Blixa Bargeld, Miranda July, Matthieu Ricard, Jon Ronson, Irvine Welsh, and many more. The show was developed from his video and audio streams at Filmjunkie.com in 1999 where he originally focused on the film side, but his obsession with all things literary shifted the show to a different format in 2002.